Progressive web apps, however, are a middle ground between websites and native apps.

In simple terms, they offer similar functionality and a similar user experience to a native app. However, they are delivered – or accessed – over the internet using a web browser, just like you access a website.

Why would you choose to get a progressive web app rather than choosing to go down the native app or website route?

The Advantages of Progressive Web Apps

There are advantages to native apps and to developing a responsive website that works well on mobile devices. That said, there are benefits to progressive web apps that make them the ideal solution in a range of situations.

One of the reasons why people like using apps is because of the functionality they offer. You get much of this functionality with progressive web apps too.

This includes navigation that is similar to the navigation experience of native apps. In addition, the look and feel of a progressive web app is like an app rather viewing a website on a mobile browser.

In addition, you can add push notification functionality to progressive web apps to increase engagement with your app, plus users can add an icon to their home screen to make opening the app just as easy as opening any other type of app.

Fast, Regardless of the Quality of the Internet Connection

One of the main differences between a progressive web app and a responsive website is the fact you don’t need a reliable internet connection. This is because it is possible to set elements to pre-cache on the user’s device, so they appear on the screen instantly.

In fact, users will still be able to access your progressive web app when they have no internet connection.

Users don’t need to download the app to their device in order to be able to access it.

Progressive web apps are much less costly, time-consuming, or complex to build than native apps.

Not only that, but you only need to build one app rather than, for example, developing one app for your iPhone users and another for your Android users. In this situation, a single progressive web app will work on both types of device.

This reduces the cost of getting an app developed even further. Plus, developing a native app is usually a staged process where you build for one platform before moving to the next. This is not necessary with progressive web apps.

Easier and Less Costly to Maintain

As you only have one app and the platform is a less complex development tool, maintaining your app is cheaper and easier than maintaining native apps.

Should You Get a Progressive Web App?

Specializing in creating highly performing sites for mid-market to enterprise businesses.rnrnProspects are people too. Marketing should be scientific, but never robotic. 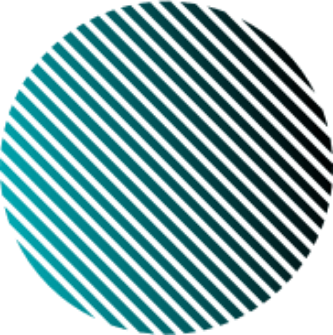 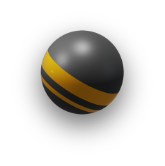 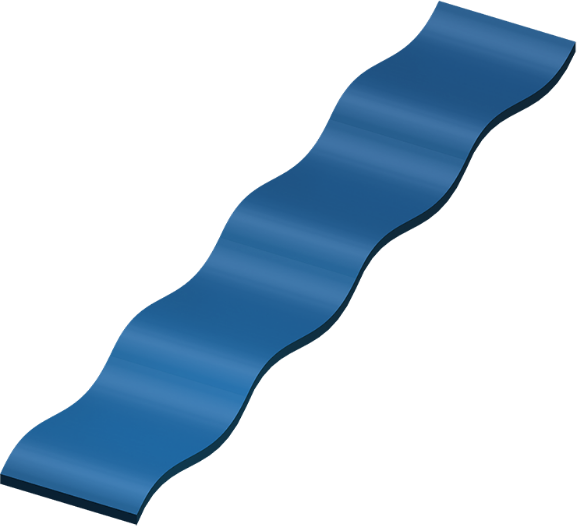 Install this Outsource on your iPhone

and then Add to Home Screen